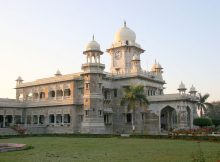 India
India, officially the Republic of India, is a country in South Asia. It is the seventh-largest country by area, the second-most populous country, and the most populous democracy
Read More 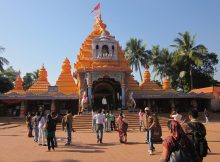 Odisha
ever-seen-type-destinations-odisha-tourism-30-awesome-tourist-destinations Odisha, the eastern coast of Indian state is well-known to world for its alive traditions and culture. Gaining recognition as a pilgrimage destination. Today Odisha becomes one
Read More