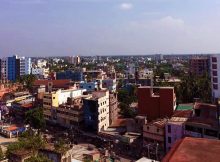 Khulna is the best tourism places
Khulna is the third largest city in Bangladesh after Dhaka and Chittagong. It is the administrative territory of Khulna District and Khulna Division. The economy of Khulna is
Read More 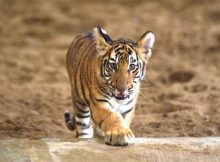 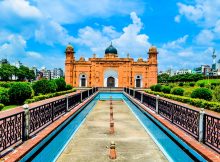 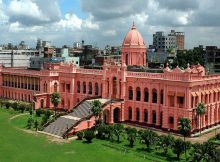 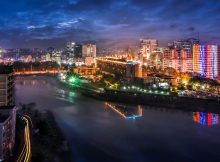 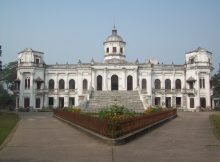 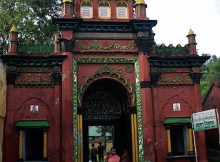 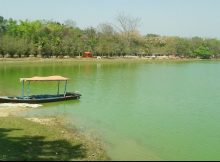 Dinajpur ramsagar
Ramsagar is a man-made dighi located in Tajpur village of Dinajpur district. It is the largest man-made lake in Bangladesh. Ramsagar has an area of ​​4,37,492 sq m,
Read More Dinajpur
Dinajpur District is one of the oldest and largest districts in the Rangpur Division of northwestern Bangladesh. Dinajpur district is the largest of the 16 districts of North
Read More